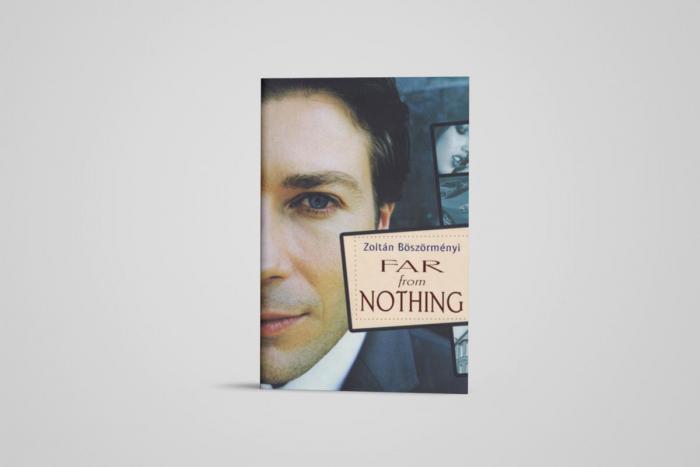 “This book will be enjoyed by many and loathed by no less. No reader will be left indifferent.” Says György Ferdinándy, the writer. “Not a bad book, but I doubt if I’d read it again,” said the person who handed me the book. This and the above quote on the back of the book piqued my curiosity.
Read more

Near Something (Book Review)

This is a circular novel with a philosophical preamble consisting of a few classical quotations and sixty six segments. Each segment is either a scene or a reflection by the narrator that connects the thoughts and the scenes. The reader has a feeling of reeling along concentric circles, moving from the outer rings to the inner ones. He is far from nothing but near to something all the time.
Read more

Comments on “Far From Nothing”, a novel by Zoltán Böszörményi, translated from the Hungarian by Paul Sohar, published by Exile Editions, Toronto, Canada In its birthplace, Hungary, this book had an interesting sales curve. The initial rise soon gave way to a drop for a month or two before it took off again to reach bestseller status. Clearly, the best sales force, the word of mouth from the readers, was at work. In the meantime this first novel garnered some clever and controversial comments from a few erudite critics and yet, it seems to me, (a very thorough reader indeed, by definition, as the translator), one piece of its puzzle is still missing.  What’s the puzzle? you may ask. Why, the puzzle of its eventual success, and I don’t just mean sales figures alone but the way a book by a newcomer on the literary scene was obviously able to stimulate its readers to debate the work, taking strong positions for it or against it. And the way many so-called literati still try to evade the whole issue.
Read more 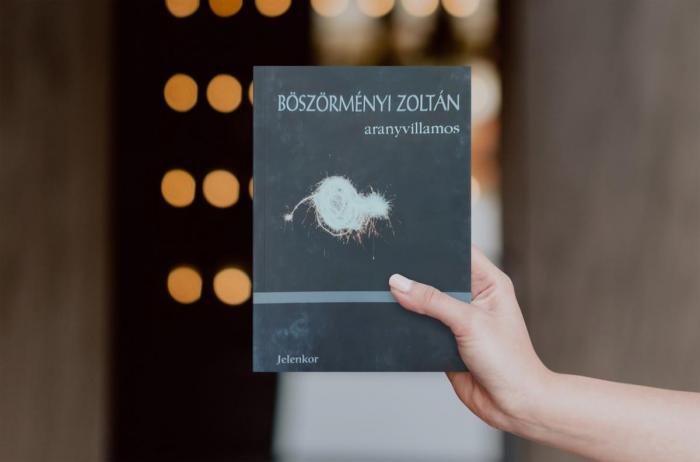 The Fragrance of Love

Comments on Poetry “The Golden Tram” and “The Fragrance of Love” contain poems of unexpected force and unexpected turns of phrasing. The force is implied by the tender images of passion that wind around the beloved woman, challenging her to love. It’s not crude eroticism but the hope of attaining desire and joy that arouses the reader’s interest.  There’s no one I can compare him to… Besides some of the sonnets, my favorite is the eponymous poem, The Golden Tram: “The Golden Tram comes to life, from the mist / her slender crimson-gold body unfolds, / look, she wants to flee, there’s a sudden jolt, / almost slams the door on my hand and screams.”  I must also mention his deft handling of the intricate sonnet form. These two volumes belong on the shelf where I keep my most favorite poems.
Read more

This is a typically – or uniquely – men’s novel. Past the midpoint of a Dante-like guided tour of life, Rudolph makes an average living in a car dealership as a sales manager; not rich but not poor either, married eight years with a seven-year-old son.
Read more 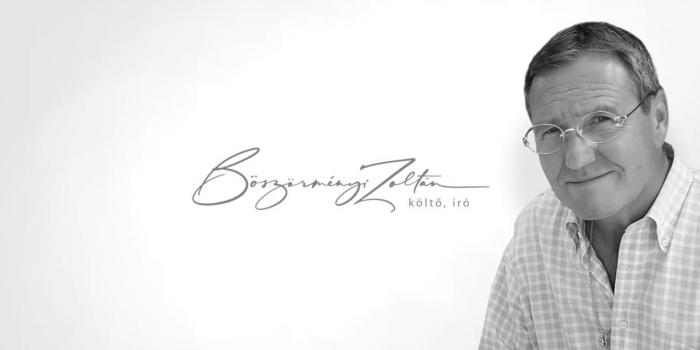 Not Even the Eternal Woman Is Eternal

Yuppie Life from Existentialist point of view For Rudolph the starched shirt is one of the most essential elements of life, something that gives him a feeling of security – after all, the protagonist of the novel is the hero of our age, a true yuppie, who spends his mornings selling cars and the afternoons taking courses in philosophy. His married life is a boring routine, for excitement he runs to his oversexed Wanda whenever he can take a break. These factors and people define Rudolph’s life – all to his own satisfaction.
Read more

Zoltán Böszörményi’s first novel is definitely a good read. Somewhat in the style of a diary “Far from Nothing” tells the story of a young man, or just enough of it, in the judgment of the author… By the expert use of all the tools of literature Böszörményi is capable of saying a lot with a few words. Wordiness is not one of the tricks of his trade, which may sound like a contradiction, considering we’re dealing with prose and not poetry. And yet he can tell, indicate, bring to life, situations and personalities, everything he needs in order to develop his theme.
Read more 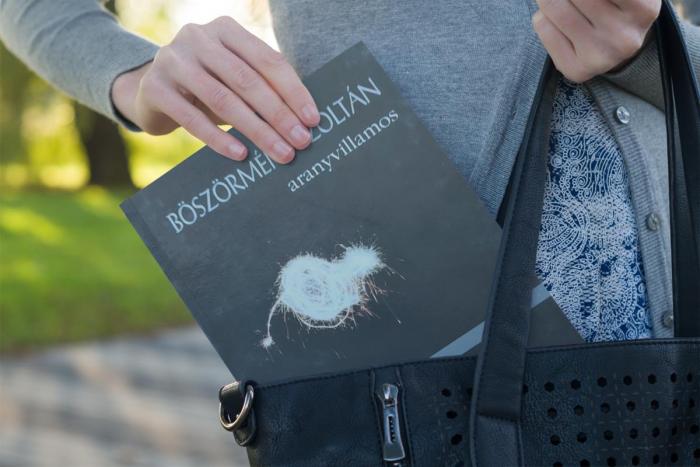 The Routes of “The Golden Tram”

The Poet, the Haven-Cemetery is the permanent beginning, Eliade’s l’eternal retour, the eternal Return, the symbolic Time-Snake biting its own tail, who is dragged down, nailed down, tied down by the stream of the present historical time-warp on the one hand, but on the other hand, in spite of his concrete timeliness and omnipresence, he represents the demiurge immediately following the Big Bang, the fertile-creative, extra-temporal Time-Outside-of-Time...
Read more 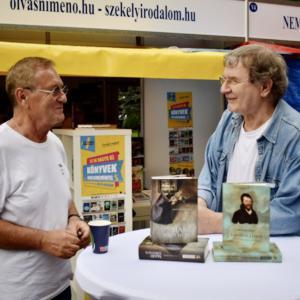 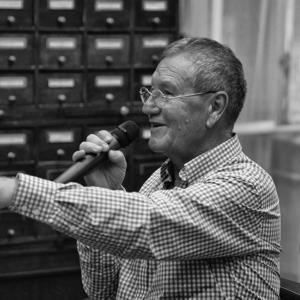 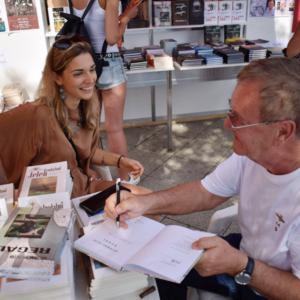 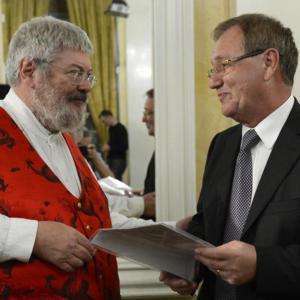 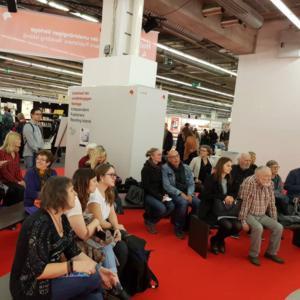 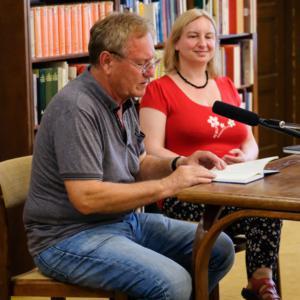 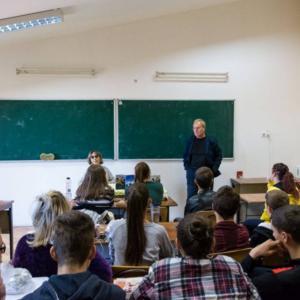 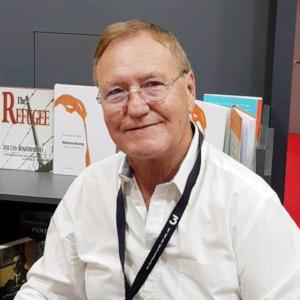 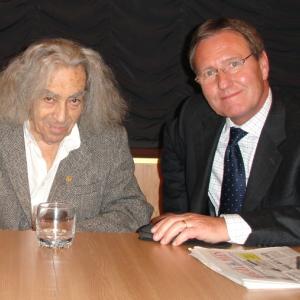 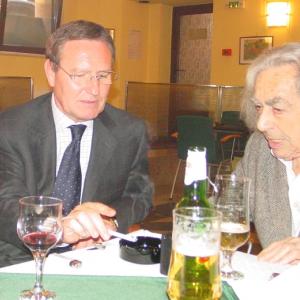 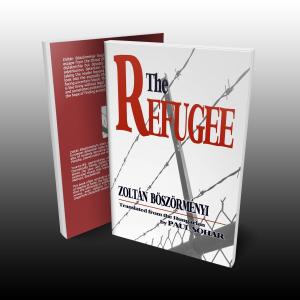 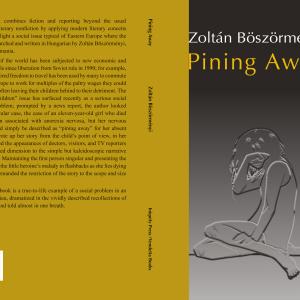 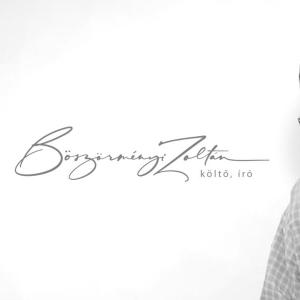 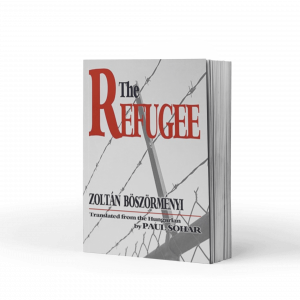 Words from my readers

The author handles the words, the Hungarian language and our cultural and literary literacy in a very beautiful, apt, surprising or even disconcerting way - all at the same time.

I would recommend this volume to those who are receptive to philosophical poetry.